The Five-Year-Old with a Forty-Year-old Mistress 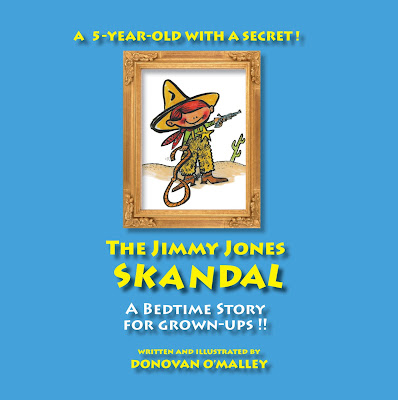 "...Donovan O'Malley is a master at grotesque humor and this little book comes across as superb, high quality entertainment - with a nose for the naughty!" 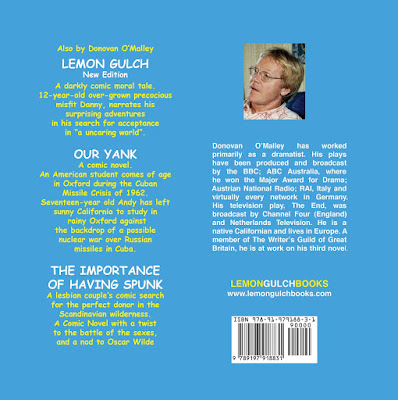 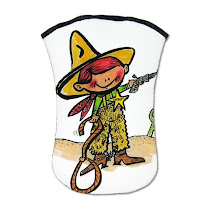 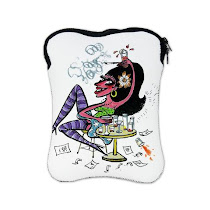 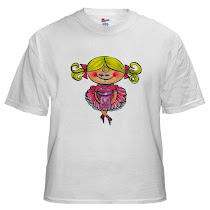 Donovan O’Malley has worked primarily as a dramatist. His plays have been produced and broadcast by the BBC; ABC Australia, where he won the Major Award for Drama; Austrian National Radio; RAI, Italy and virtually every network in Germany. His television play, The End, was broadcast by Channel Four (England) and Netherlands Television. He is a native Californian, lives in Europe, and is a member of The Writers' Guild of Great Britain. He has published four novels and a collection of short stories.
Read more.